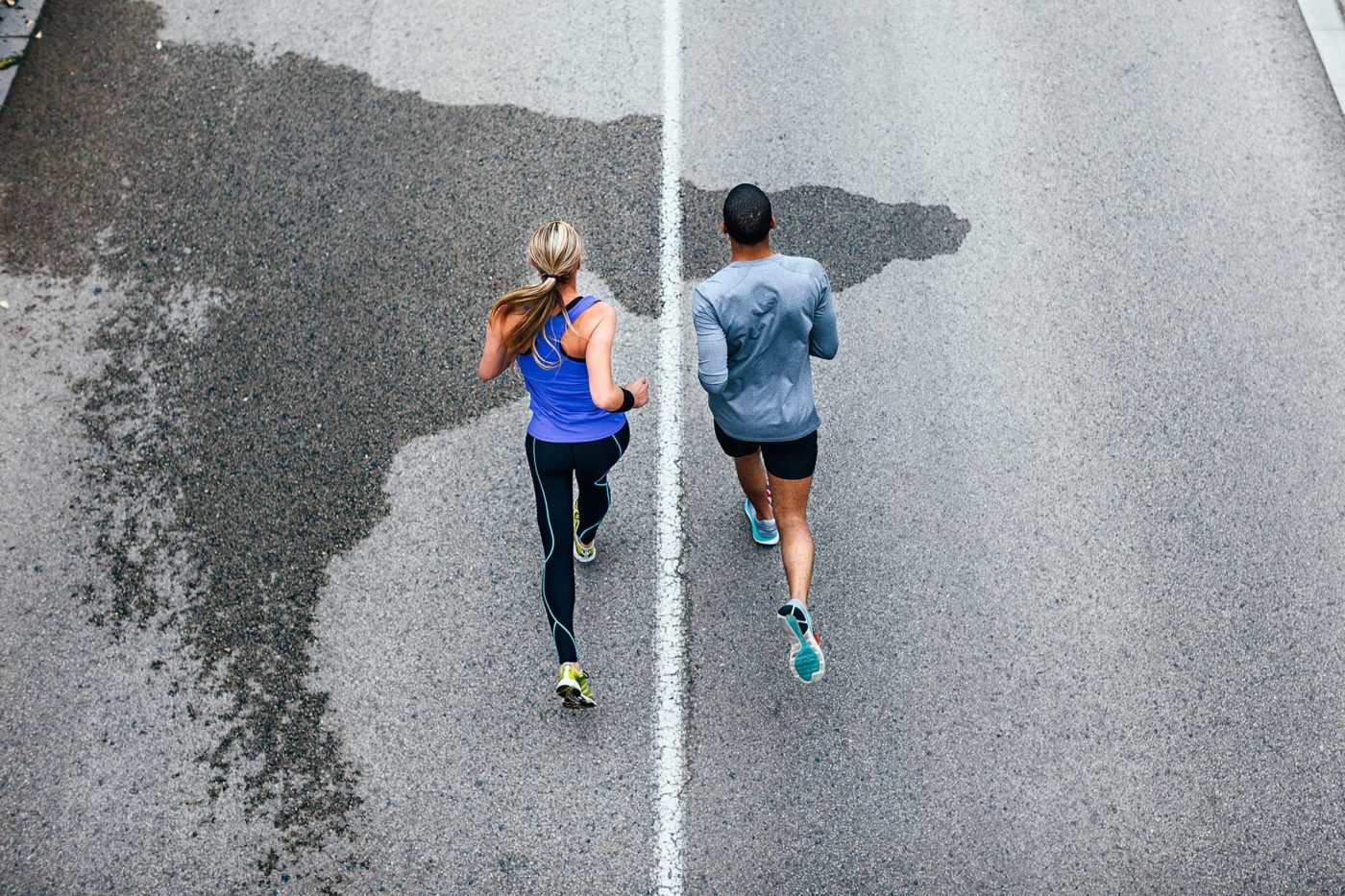 The announcement of these network milestones marks one year since the establishment of an Open Network, when leading retailers and brands in the world accounting for more than $90 billion in online sales and $1 trillion in offline revenue, pledged their support and signed direct syndication agreements with PowerReviews. More than 800 brands are now participating in the Open Network.

“We have witnessed incredible growth and momentum around the Open Network over the last 12 months,” said Matt Moog, chief executive officer at PowerReviews. “Brands and retailers are unanimous in their call for an Open Network and the elimination of cost-prohibitive access fees for brands, and have reaffirmed their support by signing and operationalizing direct syndication relationships with PowerReviews.”

In the year since the establishment of the Open Network, PowerReviews has announced new products, innovations and commitments to benefit brands, retailers and consumers by increasing the amount of user-generated content available for syndication across the Open Network.

PowerReviews works with more than 1,000 global brands and retailers to collect and syndicate user-generated content and feedback such as reviews, Q&A, images, video and more. Content is syndicated across The Open Network reaching more than one billion in-market shoppers every month. User-generated content gives shoppers confidence to make purchases, and delivers actionable insights to brands and retailers to improve products and services, and increases sales and conversion rates. For more information, visit www.powerreviews.com.