Founded in 1964 by scientists at L’Oréal Advanced Research, Kérastase is now the #1 professional haircare brand in the world, selling their luxurious products in over 37,000 salons in 65 countries. Kérastase invented care for hair, but not just any care – professional luxury care. Its Paris labs innovate tirelessly to deliver personalized solutions to every hair challenge.

With the help of Kérastase’s unique hair diagnosis and prescriptive approach, hairdressers are able to understand the particular needs of all scalps and hair types and create a bespoke regimen for each client that delivers results.

Generate more ratings and reviews for new and existing products.

The Kérastase product line is sold online at kerastase.com and through Sephora, its exclusive retail partner. The digital marketing team is accountable for driving sales and acquiring new customers. The brand endeavors to provide all the information customers need to make confident online purchasing decisions.

Leading Kérastase digital marketing efforts alongside a small but mighty “Dream Team” is Mitchell Steinberg, Director of ECommerce and Digital Marketing for L’Oréal, overseeing the Kérastase and Shu Uemura brands.

Mr. Steinberg and team recognized the value of product reviews in driving incremental conversions. They also knew sampling was a solid strategy to encourage reviews. However, existing efforts weren’t delivering so the team decided to revamp its sampling program.

“When it comes to the sampling campaign execution, PowerReviews handles all the details and it’s really a ‘hands off’ process once I submit the order. It’s remarkably simple and streamlined, which I appreciate.”
Mitchell SteinbergDirector of eCommerce & Digital Marketing, L’Oréal

“Sampling has always been a key strategy for Kérastase,” said Mr. Steinberg. “Previously, we were conducting sampling campaigns through influencers and beauty product discovery services such as Birchbox. However, we realized the content stemming from these reviews was not being captured and leveraged on our own website.”

The Potent Power of Product Sampling

Over a 15 month period, Kérastase and the PowerReviews team conducted sampling campaigns for 15 Kérastase products. In total, PowerReviews sent out 1,165 products to reviewers, achieving an 88% review completion rate and an average rating of 4.46 out of 5 stars. Particularly of note, an impressive 95% of 5-star reviews generated have stemmed from the sampling campaigns.

The Kérastase team has found PowerReviews’ sampling campaigns to be so pivotal to its success that it continues to increase its investment in the program – up 130% in recent years.

The brand has been so impressed that Kérastase will shortly be running a joint campaign with its retail go-to-market partner Sephora, leveraging the PowerReviews Sampling for Reviews program.

“Moving forward, all new product launches will incorporate a sampling campaign. Our ultimate goal is to have reviews already prepopulated on our website once the product is introduced,” said Mr. Steinberg. “We’re also looking at doing an additional key round of sampling to boost our best-selling products and in scenarios where we see reviews are lacking or dated.”

“The PowerReviews Product Sampling program is now a 360-degree part of our business. The company wholeheartedly believes in the power of our product sampling program and in the results that we’ve shown.”
Mitchell SteinbergDirector of eCommerce & Digital Marketing, L’Oréal

100
samples sent to reviewers
1 %
review completion rate from product sampling campaign
1
average star rating
“Thanks to the support from PowerReviews, the Kérastase product sampling program has evolved to become incredibly strategic. It’s one of the key successes that I personally continue to tout as I feel it’s a resounding high-value digital marketing strategy.”
Mitchell SteinbergDirector of eCommerce & Digital Marketing, L’Oréal

Tap into a robust and engaged community.

See our solutions work their magic.

Working with PowerReviews, BEER NUTS was able to generate a significant conversion lift by building trust and relationships with consumers throug… Learn about Nutrisystem’s success with review collection to increase their conversion and also creating a sense of community with Q&A. 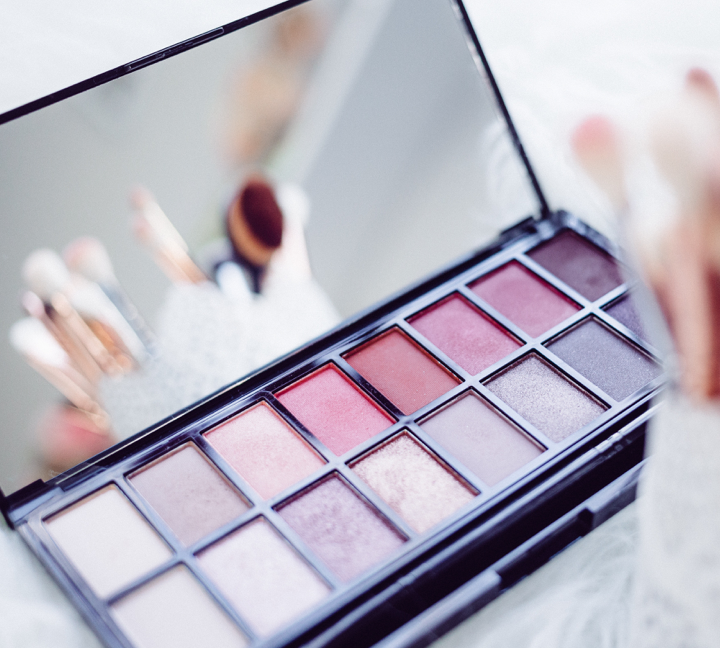